The Coronavirus pandemic has taken the sports world by storm, and athletes now have an unprecedented amount of time on their hands leading to an increase in the number of athletes on TikTok. Some are taking on new hobbies -see Giannis Antetokounmpo learning the guitar and Cody Zeller learning to cook and play the guitar (well, trying to). Some are doing their best to stay in shape at home- nice setup, Serge Ibaka! But most of all, athletes are more active and engaging on social media than ever before. The most interesting takeaway from this uptick in social media activity has been the increase in athletes on TikTok.

If you’re not familiar by now, TikTok is a social media platform where users can post short videos of just about anything they want- dancing, comedy, music, tricks, or one of the countless “challenges” that go viral on the platform. TikTok began to take off in 2019 has over 500 million active users, making it a great place for influencers, like athletes, to build their brand and engage with their audience.

The sports world began to take notice long ago, with teams, leagues, broadcast networks, and even team mascots creating accounts and regularly posting content, ranging from highlights, messages from players, and just normal funny clips. The NBA even invited TikTok stars Addison Rae, Charli D’Amelio, Dixie D’Amelio, Chase Hudson, and Jalaiah to 2020 All-Star Weekend. The former three made videos with several NBA stars, including OpenSponsorship athletes Nikola Jokic and Pascal Siakam, and even helped out Aaron Gordon with this Dunk Contest dunk! And now, with athletes home and quarantining, they have had the time to join in on the fun themselves, and we love seeing athletes on TikTok.

Philadelphia 76ers rookie Matisse Thybulle was one of the first- “the only logical thing for me to do at this point is to start making TikToks!” He has been regularly posting content, even taking the time one day to interact with a fan who was hoping an NBA player would notice his post. Star Grizzlies rookie Ja Morant joined in too, making a fake player introduction to help cope with him missing basketball. Young Thunder stars Shai Gilgeous-Alexander and Darius Bazley teamed up in a different way than usual to perform one of the hundreds of viral dances that become popular on TikTok.

But it’s not just the young guys having fun on TikTok, even the world champ athletes are on TikTok! LeBron James and his family enjoy the platform, where LeBron’s son Bronny posted a video of the family dancing that LeBron later re-posted on his Instagram story. Retired athletes on TikTok include NBA Hall of Famer Shaquille O’Neal who is a regular on the platform and collaborated with Forto Coffee to create a fun and energized post promoting their coffee shots that received over 310 thousand impressions and nearly 19 thousand engagements.

TikTok is the hottest social media platform in the world right now and athletes on TikTok prove that the sports world is taking notice. These posts garner massive amounts of impressions and engagement from fans and partnering with athletes on TikTok is the perfect way for brands to connect with these audiences. Talk to an OpenSponsorship rep today to take advantage of this opportunity, or send us an email info@opensponsorship.com

END_OF_DOCUMENT_TOKEN_TO_BE_REPLACED

It was the news that broke the internet in May of last year. No, not Kim Kardashian's bubbly balancing booty; we're referring to NBA commissioner Adam Silver announcing the opening up of NBA jersey advertising opportunities.

It was an unprecedented move in the U.S., at least for the major leagues (NFL, NHL, NBA and MLB), and it immediately ignited the interest of countless intrigued brands. But a year has gone by and most teams are yet to ink a deal.

The main reason for the lack of movement seems to be the extreme difficulty in estimating the worth of such ads, as there is no data to go off in the new market. And without tangible evidence that these deals do in fact work in the NBA, we can understand the trepidation.

The ads are supposed to appear next season (2017/2018) when Nike will take over as the NBA’s official sponsor. This could therefore suggest that the teams have simply been waiting for the market to develop before signing the best contracts they can get; and once one team signs, the floodgates will open.

Let's take a quick look at some of the deals that have already been closed... 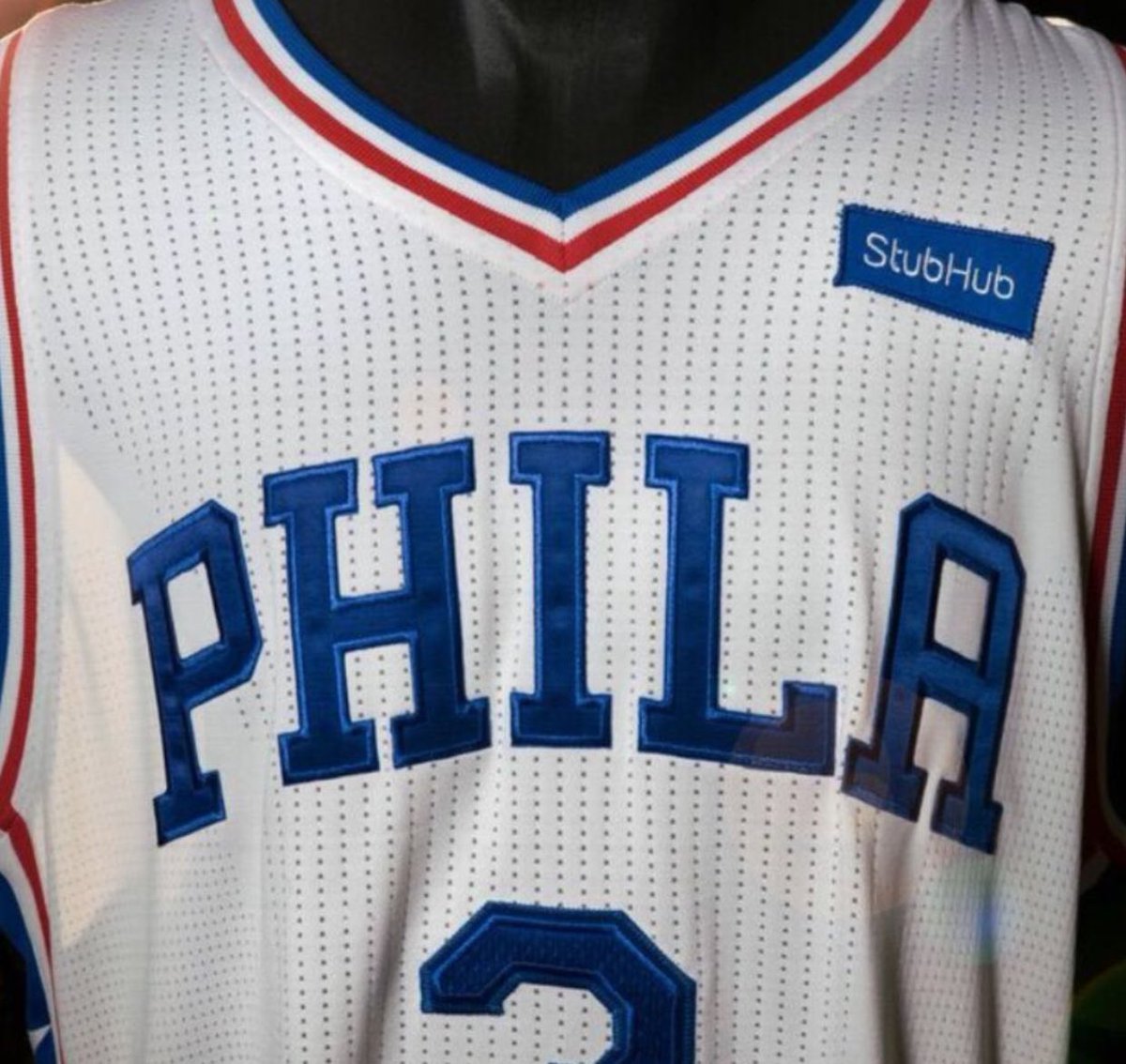 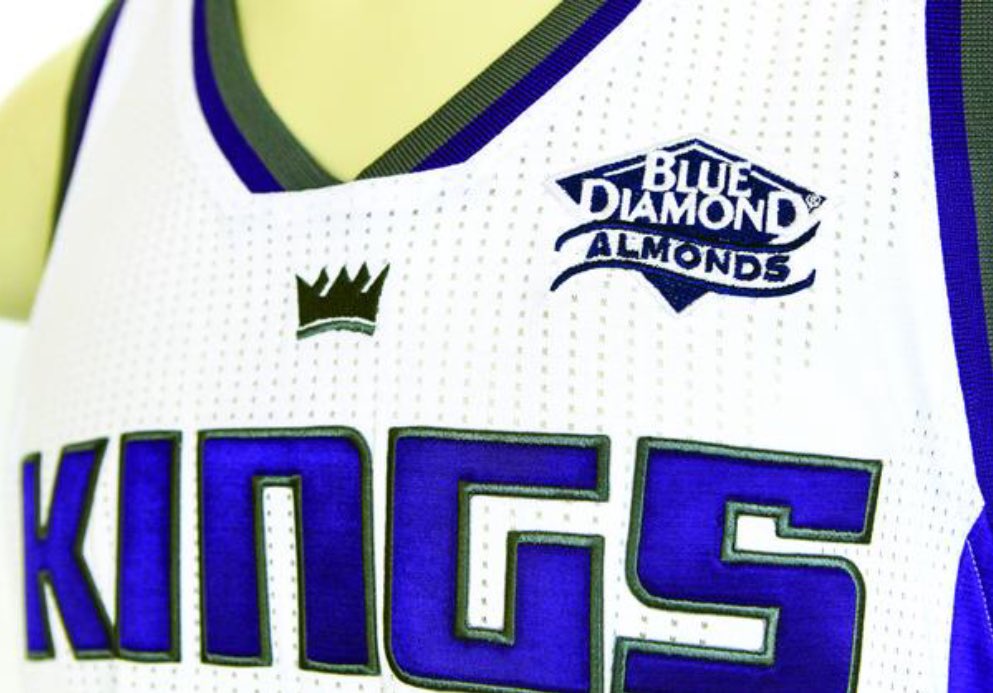 A Few Different Ways to Look at These Deals

Bizarrely, teams in poor form could become the most prized teams on the market due to their potential for change and the profit that would bring. We have seen this repeatedly in recent sports history; teams and franchises with average or even losing records in one season seem to turn it around in the next and tear up the league table. Nobody believed that the Panthers would go all the way to SuperBowl 50. Fewer still dared to dream that Leicester City would hoist aloft the EPL trophy last season.

Such sweet and surprising success stories have put brands on high-alert; if they choose wisely, they can secure cut-price deals with prospective champions and reap the rewards of their initial investment many times over once the prophecy is fulfilled. As a result, brands are willing to invest large amounts of money in the hope that a team with a rotten record will rediscover their form, rethink their strategies, and repay them with win-after-win.

We have 4 NBA teams on our platform that are still available for jersey sponsorship...

An historical moment in major American sports leagues history. Want to be a part of it? Get working with the teams on Opensponsorship before those patches are all sold out!