Brand Ambassadors aren't always One in a Million!

Imagine a world where global merchandising behemoth Nike ceases to exist. Can’t do it, can you?

Well, that’s good news for Cristiano Ronaldo, as he recently became the third athlete to sign a “lifetime” deal with the Swoosh - meaning as long as both he and Nike are around, he’s getting paid. Already the highest grossing athlete in the world, Ronaldo now joins Michael Jordan and LeBron James as Nike’s only lifetime endorsers. 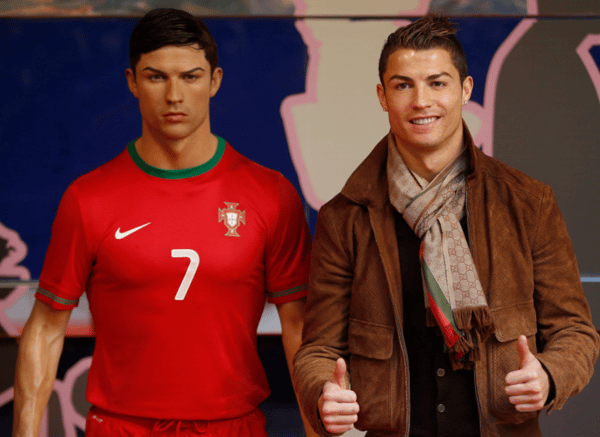 While these athletes may only come around once in a lifetime (pardon the cliché), our tools can help you start finding athletes that already align with your brand!

Powered by IBM Watson, every athlete profile includes their most used keywords and the most important topics they mention on social media. Our Social Insights tool also allows you to manually search for key words or phrases used by any of our 2,000+ athletes. If your brand sells vodka and you want to sponsor an athlete who drinks vodka, a simple search will show you all athletes who have mentioned the word "vodka" in a social media post before!

If you're looking for an athlete influencer who is already aligned with your company's core values, speak to an OpenSponsorship rep today or send us an email at info@opensponsorship.com.

Interested in playing off the #MannequinChallenge craze? 54 of our athletes have talked about it on social media, including Chad Johnson.