Esports, the term has become one of the hottest buzzwords in the recent years. The world of esports has been rising, thriving, and developing itself into a force that can no longer be ignored by the current juggernauts in the sports world. esports flexes its muscles with a vast number of die hard fans selling out stadiums and high stakes tournaments & leagues being viewed through various streaming platforms solely dedicated for the sport. Major sport leagues and brands all across the world have already taken notice and have started creating partnerships to jump on board. 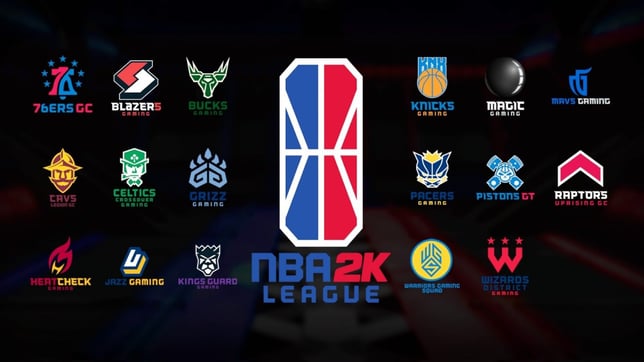 Sports leagues and brands have already begun effectively maximizing their partnership values through content marketing strategies. Let’s look at the NBA for example, in 2017 the NBA renewed their partnership with the gaming title NBA2k. This partnership granted NBA2k the positioning of the official game for the NBA. While the NBA looked at this as an opportunity to ease their transition into the world of esports. The NBA created the NBA esports league, which included teams that were owned and operated by the actual teams within the NBA. 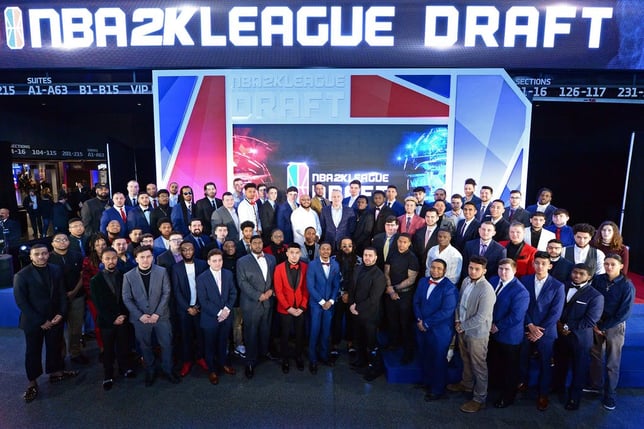 Each team consists of a roster of 2k players who went through a draft, similar to the real NBA draft. The players in the draft were chosen through their accolades in the NBA2k video game, which made it exciting and gave this draft a feel of realism. Everything from the draft, to the season openers, and to the championship games were video recorded and streamed on Twitch. The NBA has even started to produce original content exclusive to NBA2k gamers on a weekly basis. NBA2k gamers are shown tips, tricks, and exclusive interviews from celebrities and players on their loading screen as they wait to play the game. As for the die hard fans of the league, even if you are able to watch the game on television, you are still able to receive live updates of the league and its standings while you're enjoying digital game.

This partnership between the NBA and 2k has allowed the NBA to collect a massive amount of content throughout the initiative. With the content, the NBA created a presence in the esports community as an innovative organization. The NBA perfectly executed their content marketing strategy to positively impact their positioning in the world of esports. With content that meets the esports fans in their own world, all the while communicating the organization’s image in a non-invasive way.

Brands across all industries have taken notice of the impressive fan base that esports carries. Brands such as State Farm, New Era, Dell and many more have taken a huge interest in partnering with the NBA2k league. The opportunity to become sponsors in an esports league that is already associated with the NBA is a no brainer. Sponsorships have flooded into the 2k league for all facets of the game. Everything from the uniforms, to the drinks that are placed on the gamers’ tables have become sponsored. This is all due to the opportunities that have already blessed so many other brands with quality content and brand relevance in the world of esports. 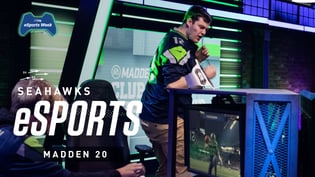 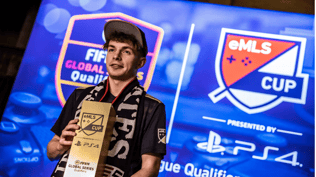 The NBA isn’t the only major sports league that has entered the esports era. Fifa, the NFL, and the MLB have also started building their presence in the world of esports. Exclusive naming rights, content marketing, and sponsorships have been a huge part of how brands and sports leagues have maximized their partnerships in esports. As more brands look to find their way into the digital gaming space, we here at Opensponsorship help make the process a whole lot easier. Our platform allows brands to partner with renown esports athletes such as Jacob Winneche from team Dignitas, Rochelle Woods from the Piston GTs (NBA 2k team), and Chris Holly from NYCFC’s esports team to name a few. Opensponsorship helps brands implement their marketing campaigns effectively with the help of analytics and reporting through the platform. If you are interested in learning more about how your brand can work with esports athletes at Opensponsorship, click here or reach us at Opensponsorship.com