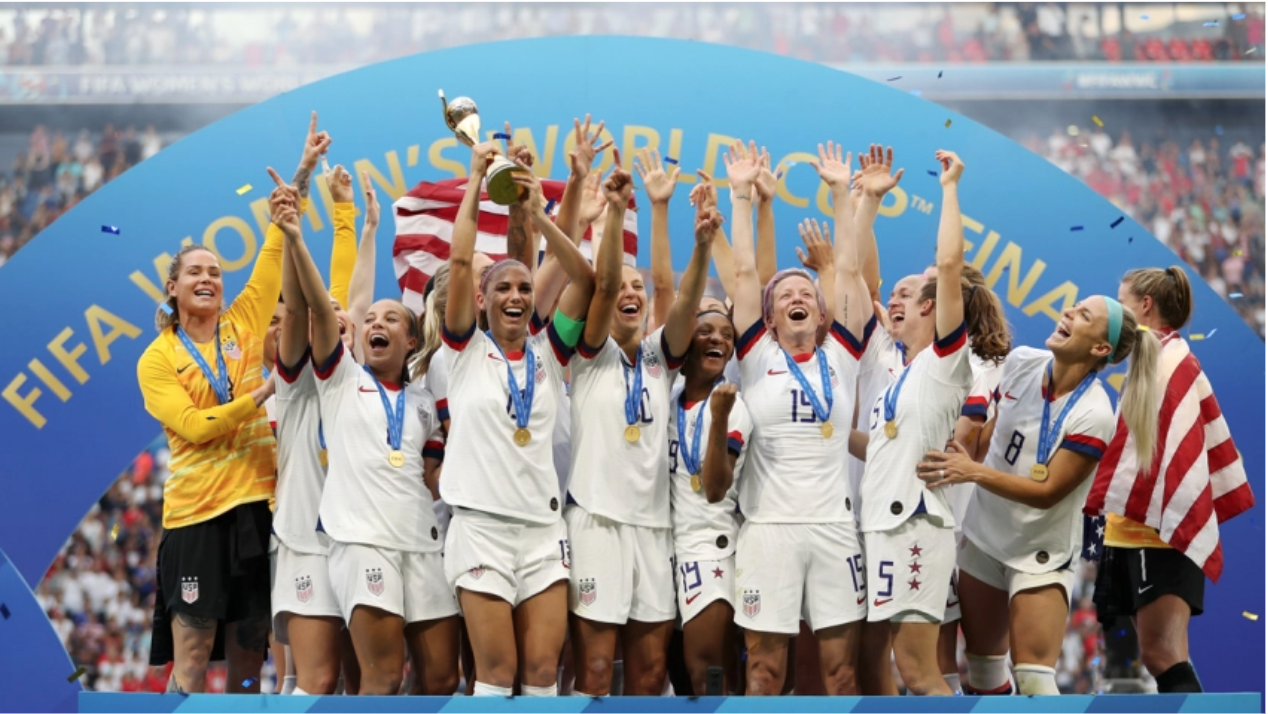 Why Female Soccer and USWNT Players Are Great Athletes to Sponsor

A combined 1.12 billion people around the world watched the 2019 FIFA Women’s World Cup tournament. In addition, more than 260 million viewers watched as the USWNT team played with confidence, strength and unity in a 2-0 victory over the Netherlands to seal their fate as 2019 World Cup winners. The team and players have garnered respect and admiration from fans across the world and continue to prove why they deserve it: One of the many reasons why these athletes make great sponsorship partners.