The 2018 PyeongChang Winter Olympics are less than a month away. It will feature 102 events in 15 disciplines including four new events: freestyle skiing, big air snowboarding, mixed doubles curling, and mass start speed skating. This allows PyeongChang 2018 Olympics to be the first in Winter Olympic history to hold more than 100 medal events. As much as we are excited about the new events, we are also curious of the leading roles in the game, the Winter Olympic qualified athletes. The official members for Team USA will not be finalized until weeks before the games start. But, here are some of the Olympic qualified athletes to keep an eye on ahead of February 2018. 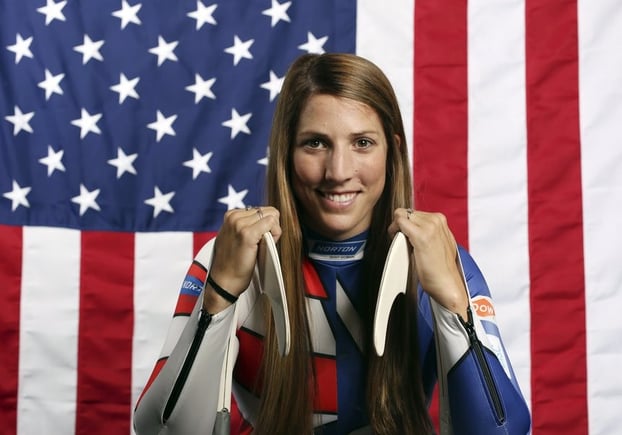 Erin Hamlin is a three times Olympic qualified athlete in luge. Upcoming PyeongChang Winter Olympic will be the fourth Olympic appearance for her. Hamlin won the Sochi bronze medal in 2014 which made her the first American to win an Olympic medal in single luge. As a world champion, she is given the title of “Most decorated female athlete” in the history of USA Luge. Her fellow US luger Tucker West quotes: “She is the great racer, especially in stressful situations. She seems to do well in all of the big races.”

Chris Mazdzer is also one of the Olympic qualified athletes in luge. He has 10 individual World Cup medals including 2015-2016 Viessman World Cup season and the 2016-2017 BMW Sprint World Cup series. Mazdzer made his Olympic debut at the 2010 Vancouver Olympics. At the 2014 Sochi Games, he finished 13th. He is the chair of the FIL athletes commission, and also a member of USA Luge. Off the ice, Mazdzer loves traveling, and his favorite place is Vietnam. Chris is also a very active member of OpenSponsorship. 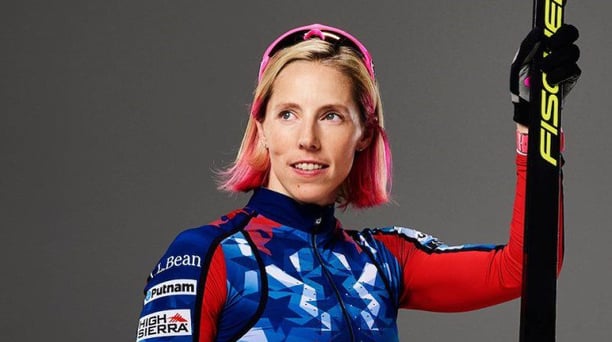 Kikkan Randall was the first American female cross-country skier to finish World Cup competition in top 10. She participated in 2009, 2013, and 2017 FIS Nordic World Ski Championships, and won three medals, one of each color. According to NBCOlympics, Randall will retire after the 2018 PyeongChang Olympic Winter Games. She is well known for her pink hair, which adds fun feature to cross-country skiing.

OpenSponsorship helps brands connect and sponsor these amazing Olympic qualified athletes. This Olympic season is the best chance for brands to connect with winter athletes since whole world is paying huge attention it. Go to Athlete page on the website, and check out 2800+ professional athletes  in 50+ sports. Find and sponsor 2018 PyeongChang Olympic potential athletes such as Mark McMorris, Gus Kenworthy, and Sofia Goggia.