Sponsor the best NBA athletes during the NBA playoffs

With the NBA Playoffs 2018 starting tomorrow, why not add a spark to your marketing: sponsor the best NBA athletes during the NBA playoffs.

Close a deal with Draymond Green, the defending champion Golden State Warriors, or partner with an up and coming NBA athlete superstar, who hopes to take his team into the later stages. We have 50+ NBA athletes looking for marketing opportunities during their playoff run, so sponsor the best NBA athletes today though our marketplace OpenSponsorship.com. Deals mostly revolve around digital content and social media - get one of our NBA champions to promote your company on Instagram, Facebook, Twitter or Youtube.

We have availability to sponsor the best NBA athletes from every team in the playoffs this year (see the top 4 teams below that are represented by our athletes) so if you're from Houston, Minnesota, Oklahoma City, Utah, Portland, New Orleans, San Francisco, San Antonio, Toronto, Washington D.C., Cleveland, Indiana, Philadelphia, Miami, Boston or Milwaukee, what are you waiting for - sponsors the best NBA athletes today! 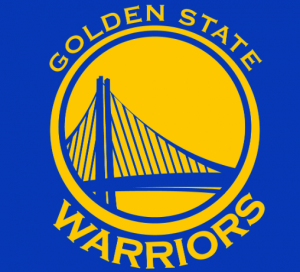 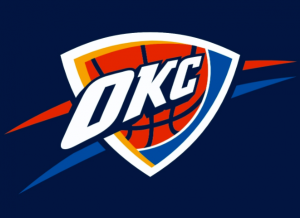 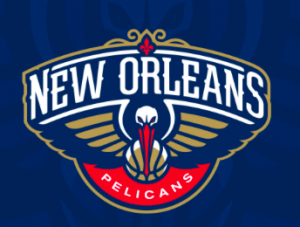 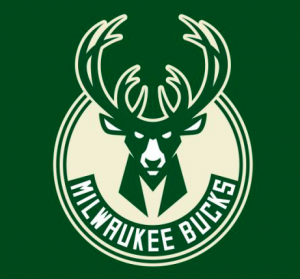 What can you do with these amazing athletes? Social media mentions, appearances, photoshoots, radio voice-overs, get testimonials and many more opportunities.

Prices start from as little as $500 and the opportunities include one-off deals as well as long-term opportunities.

Ishveen is the CEO and Founder of OpenSponsorship, which she started because she loves sponsorship but hates hold calling. She was recognized in 2015 on Forbes 30Under30 for Sports.