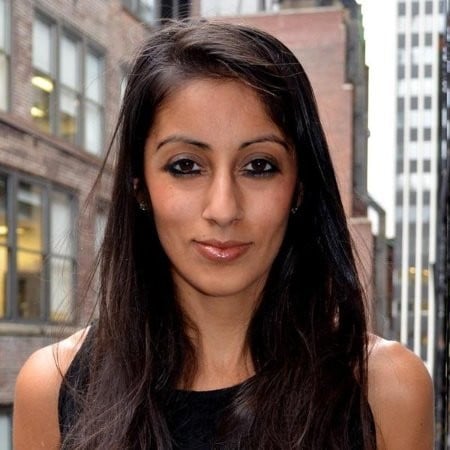 In tandem with yesterday's game, Budweiser released an emotional advertisement focused solely on Wade's career -- with no mention of their product. As you'll see in the video below, for months Wade has been swapping jerseys with fellow NBA greats. Ahead of this game, five new jerseys were being revealed to him as a surprise.

As seen through the characters revealed, an athlete's journey and career touches many. Despite the fact that there's no direct product endorsement, the story is powerful enough to leave an impact.

While campaigns like this one happen rarely and typically for a purpose greater than sales, Wade has a history of active athlete sponsorship. He's worked with many brands throughout this career. Here's a look-back at just a few of them:

In 2012, Wade agreed to a personal endorsement deal with Chinese sportswear company Li-Ning. In 2018, Wade signed a lifetime deal with the company, signaling the power of working with an athlete throughout his career. 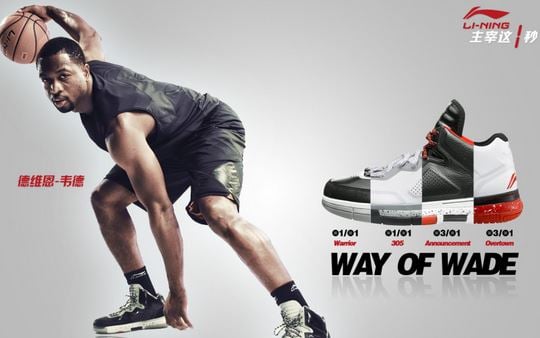 In 2018, Wade continued his sponsorship deals in the apparel world by working with sock brand Stance to "create a 'lifestyle brand' that will capitalize on the fame he's had on the court." 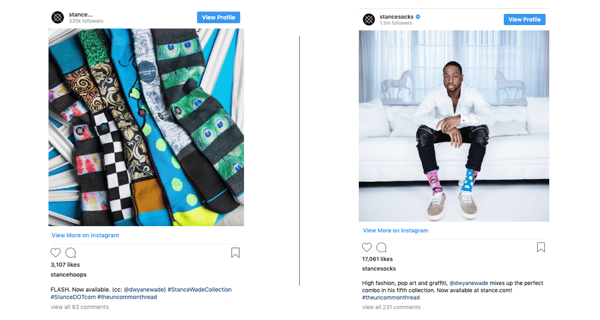 In September of last year, Wade teamed up with suitcase designer Away luggage, called the Away x Dwyane Wade collection. The bag was designed with a dopp kit, duffel pack, packing cubes, and suitcase specifically constructed for traveling with wine. 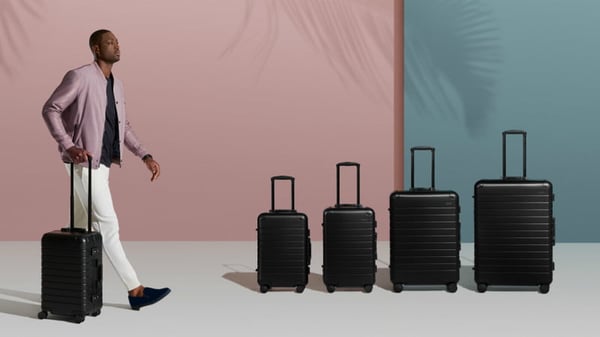 Ties with The Tie Bar

In 2015, Wade worked with The Tie Bar on a capsule collection of ties, bowties, and pocket squares. The collection featured designs that reflected Wade's style off the court.

A slightly different type of partnership, Wade's foundation partnered with the philanthropic arm of Sandals Resorts in 2014 to benefit youth from underprivileged communities. 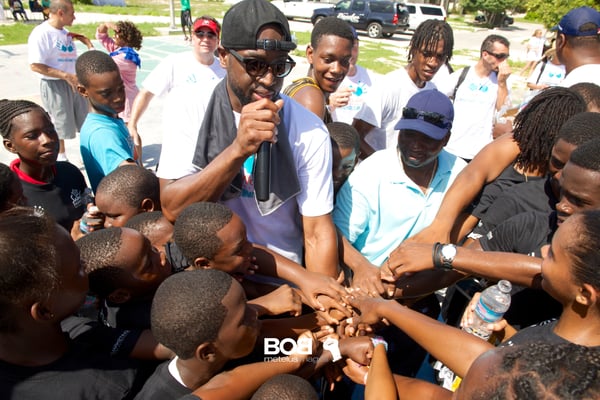 While Wade's basketball career is nearing its final moments, we hope to continue to see his legacy thrive through unique and valuable opportunities with brands that match his character, style, and purpose.

Post by Ishveen Jolly
April 10, 2019
Ishveen is the CEO and Founder of OpenSponsorship, which she started because she loves sponsorship but hates hold calling. She was recognized in 2015 on Forbes 30Under30 for Sports.