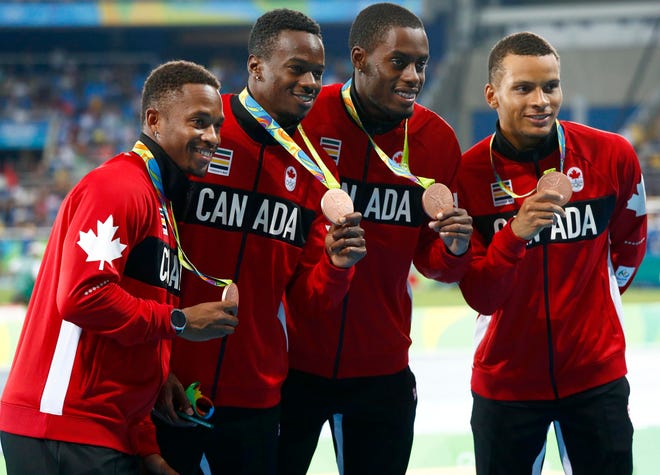 Although not known for their prowess in the octagon, Canada produced arguably the greatest mixed martial arts (MMA) fighter of all time in Georges St-Pierre. The recently retired fighter won titles in both the welterweight and middleweight divisions, making him just the 4th fighter in the history of UFC to become a multi-division champion. St-Pierre posted an incredible 26-2 record while being ranked as the #1 welterweight fighter in the world for over half of his illustrious career. The three-time Canadian Athlete of the Year also created the GSP foundation to prevent bullying and promote participation in youth sports. Check out Georges St-Pierre on OpenSponsorship

As one of the NHL’s most exciting personalities, P.K. Subban has compiled an exceptional resume so far during his eight-year career. The multiple time All-Star has been to the Stanley Cup Finals and was awarded the James Norris Memorial Trophy in 2013 as the NHL’s best defensive player. He also won an Olympic gold medal during the 2014 games in Sochi and just last year was named the EA Sports NHL cover athlete. Subban’s philanthropic efforts might even be more impressive than his skills on the ice as the star defenseman has committed to raising $10 million for the Montreal Children’s Hospital by 2022. Subban currently plays for the New Jersey Devils and has a social media following of one million people. 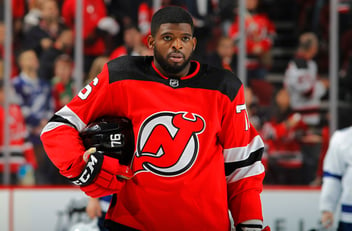 Check out P.K. Subban on OpenSponsorship

After being taken by the Denver Nuggets with the 7th overall pick in the 2016 NBA draft, Jamal Murray has transformed from a rising star into one of the best point guards in the league. His breakout postseason campaign came during the 2020 playoffs where he averaged 26.5 points, 6.6 assists, and 4.8 rebounds per game while orchestrating a 3-1 comeback in the Western Conference Semifinals against the Los Angeles Clippers. His acrobatic layups, clutch shots, and ridiculously deep threes turned Murray into a social media sensation. As the 2021 season gets started, the NBA community is excited to watch the young superstar build off of last year's incredible performance.

Check out Jamal Murray on OpenSponsorship

Widely regarded as the most innovative and accomplished goalie of all time, Brodeur is the only Hall of Famer on this list. The two-time Olympic gold medalist and three-time Stanley Cup Champion has set over 20 different NHL records, two of which (his 691 wins and 125 career shutouts) are likely to never be broken. His incredible puck-handling as a goalie was so dominant that the NHL had to create what many call “The Brodeur Rule” to limit its effectiveness. Brodeur ended up playing 21 of his 22 seasons with the New Jersey Devils while winning four Vezina Trophies (given to the best goalie in the league) and being selected to nine All-Star games. After a brief stint in the front office with the St. Louis Blues, Brodeur returned to the Devils as a team executive. 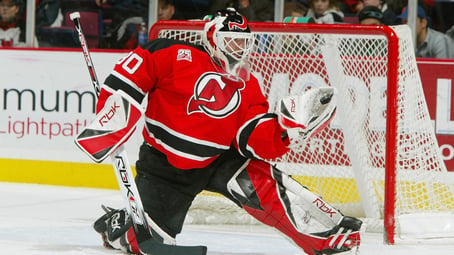 Check out Martin Brodeur on OpenSponsorship

When it is all said and done, Vasek Pospisil will go down as one of the best Canadian tennis players of all time. Pospisil represented Canada in the 2012 and 2016 Olympics and at one point was ranked as a top 25 singles player in the world. But Pospisil is better known for his doubles play after winning Wimbledon in 2014 and going on to be ranked as high as #4 in the world alongside his partner Jack Sock. After undergoing back surgery in January of 2019, Pospisil helped take Canada to its first-ever Davis Cup final. That performance along with his appearance in the Montpellier final and 4th round of the US Open is why he was just recently named the ATP Comeback Player of the Year.

Check out Vasek Pospisil on OpenSponsorship

Gabrielle is a competitive figure skater who represented Canada in the 2014 and 2018 Olympics. After coming in third place in the World Championships just the year before, Gabrielle was able to take home a gold medal in just her second Olympic games. The two-time Canadian national champion has also been in the forefront in fighting mental health stigma as Gabrielle has been very open about how she took time off in 2018 to deal with depression and anxiety before coming back to compete in the 2019 Canadian and World Championships. 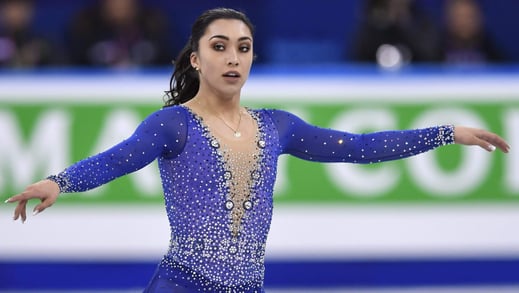 Check out Gabrielle Daleman on OpenSponsorship

Ever since being taken by the New York Rangers in the first round of the 2008 draft, Del Zotto has been a solid NHL defender wherever he has played. The veteran has been a part of six different organizations throughout his career (so far) and just recently won his first Stanley Cup in 2019 with the St. Louis Blues. Del Zotto currently plays for the Columbus Blue Jackets and has a social media following of over 160k.

Some might know him due to his signature ponytail/man-bun, but the 6 foot 11 big man has become quite the role player for the Miami Heat the past three seasons. After leaving Boston in 2017, Olynyk signed a four-year $50 million contract with the Miami Heat. During the Heat’s incredible playoff run last year, Olynyk played crucial minutes off the bench as a rebounding big who could shoot three-pointers at a high percentage. Olynyk is also well known for his charitable efforts as he has helped raise hundreds of thousands of dollars for many different organizations throughout his career. 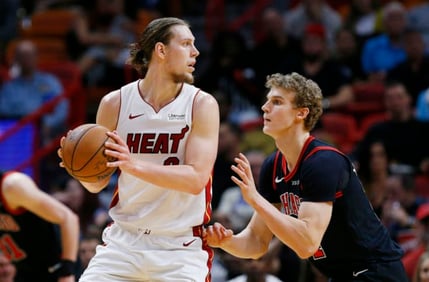 Check out Kelly Olynyk on OpenSponsorship

While you might recognize the television personality from NFL Network’s Good Morning Football or CBS Sports The NFL Today, the football commentator was once a stellar player himself. The NFL journeyman played wide receiver and was a return specialist for four different teams until retiring in 2014 after a one-year stint with the Cleveland Browns. Burleson finished his career with nearly 8,700 all-purpose yards and 44 total touchdowns, including two seasons with ten or more trips to the endzone. In 2010, he was named as the punt returner on the Seattle Seahawks 35th anniversary team. 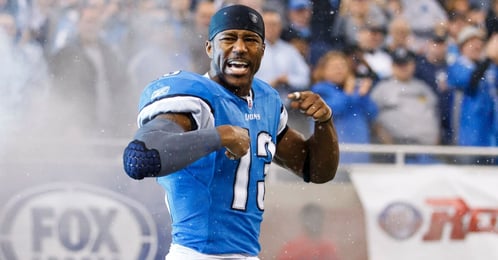 Check out Nate Burleson on OpenSponsorship

Beloved by the city of Philadelphia, Claude Giroux has been the captain of the Flyers since 2013. The several time All-Star has stayed loyal to the franchise for 13 seasons and has recorded over 800 career points so far in his stellar career. He was voted as the EA Sports Cover Athlete in 2013 and set the Philadelphia Flyers record for the most points in a single Stanley Cup Playoff game with six. Giroux looks to raise the Cup for the first time ever during the 2021 season.

Check out Claude Giroux on OpenSponsorship