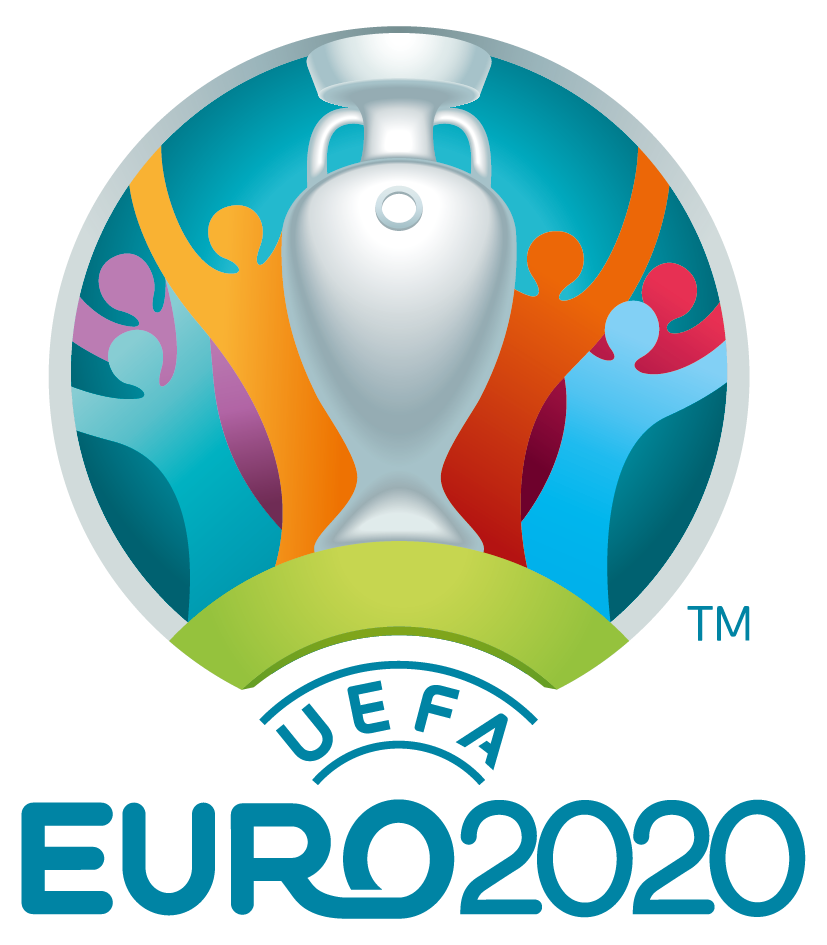 Because Euro 2020 was rescheduled for June 11 to July 11 now is the best time to connect with some of our athletes for sponsorship. Here are some of our athletes taking part in the tournament that would be ideal for any brand looking to capitalize on the digital connection fans have built with their favorite athletes.

Recognized for his exceptional passing, shooting, and dribbling abilities, the 29 year old midfielder from Belgium is widely considered as one of the best players in the world. Kevin De Bruyne plays a fundamental role in the Belgium national soccer team, and alongside Eden Hazard and Romelu Lukaku, they made a deadly trident up front. Other than the numerous titles that he has won playing at Manchester City, he has been awarded important individual achievements such as "Bundesliga Player of the Year", "Manchester City Player of the Year", "FIFA World Cup Dream Team: 2018", and "Premier League Playmaker of the season". Now, on the 2020-2021 season, De Bruyne has lead Manchester City to reach its first UEFA Champions League final, looking to raise the first-ever UEFA title for the club. Clearly, one of the EURO 2021 main attractions.

For Manchester United, Romelu Lukaku played a key role on the team through his aggressive passing, which led to many goals, but since joining Inter Milan he has been making his mark as a striker scoring 34 goals in 51 matches this past year. In addition to reaching his personal goal of 300 career goals Lukaku has been awarded "2019-20 UEFA Europa League Player of the Season," "Best Belgium Footballer abroad: 2020," "IFFHS World's Top Goal Scorer: 2020," and the "Italian Football Hall of Fame (Davide Astoria Fair Play Award): 2019." In addition to this Lukaku strives to maintain a positive presence on social media, even in the face of adversity.

Defensive players do not always get the recognition they deserve, but Dutch National Daley Blind is one that stands out. Blind rose to prominence through his defensive strategies and performance during the 2014 World Cup in Brazil, which is considered an impressive example of modern defending. Daley started his career with Ajax, having come up through the academy, but he also had the opportunity to play for Manchester United, where he played a crucial role in the 2015 FA Cup triumph. Daley has since returned to his boyhood club, Ajax, where he continues to prove his versatility and has also acted as a leader to the younger players on the squad as the vice-captain.

John Stones is a young English defensive back, who has been part of the impressive Premier League Championship-winning Manchester City squad for the past three seasons. Stones is also slated to be one of the best center-backs in world football today and expected to play a key role in the Champions League final this Saturday. Since joining Manchester City Stones has enjoyed some real positive momentum, which has been attracting attention from rival clubs this transfer window. Stones shows a real passion and excitement, which is anticipated to help this young defender to continue to rise as he builds his career.

With the transfer window coming up Declan Rice is another young prospect getting a lot of attention from rival teams such as Chelsea and Manchester United. Rice has made his mark as a midfielder for West Ham United where he has scored several key goals for the club and has been awarded "West Ham United Player of the Year: 2019-20." In addition to this honor, Rice was "London Football Awards Young Player of the Year: 2019" and has played for both the Republic of Ireland and English National Teams.

Fellow Frenchman Karim Benzema has made a similar impact in the Spanish League, La Liga. Benzema has been a creative and dynamic striker for Real Madrid since 2009 where he has raised the league trophy there times and is hailed for his performance in the most recent title race. This season he even rose in the La Liga goal rankings to be just below Lionel Messi. In addition to his La Liga success, Benzema has been awarded "UNFP Best French Player Playing Abroad: 2018-19, 2020-21," "Trofeo Alfredo Di Stefano: 2019-20 (Annual Association Football Award)," and "MARCA's Best Player in 2019-20." Benzema has also had the opportunity to play for the French National Team in the FIFA World Cup four times.

Portugal is another talent-producing powerhouse in Europe and Andre Silva is just one of several athletes you can find on OpenSponsorship playing in Euro 2020. Silva recently transferred from Serie A's AC Milan to Eintracht Frankfurt in Germany, where he scored 26 goals in 31 games. At the age of 25, Silva has already been honored as "Segunda Liga Breakthrough Player of the Year: 2015-16," "Bundesliga Goal of the Month: June 2020," and "Bundesliga Player of the Month: January 2021." Within the Bundesliga Silva has made great strides towards his full potential, gaining the interest of other international clubs such as Barcelona and Manchester United.