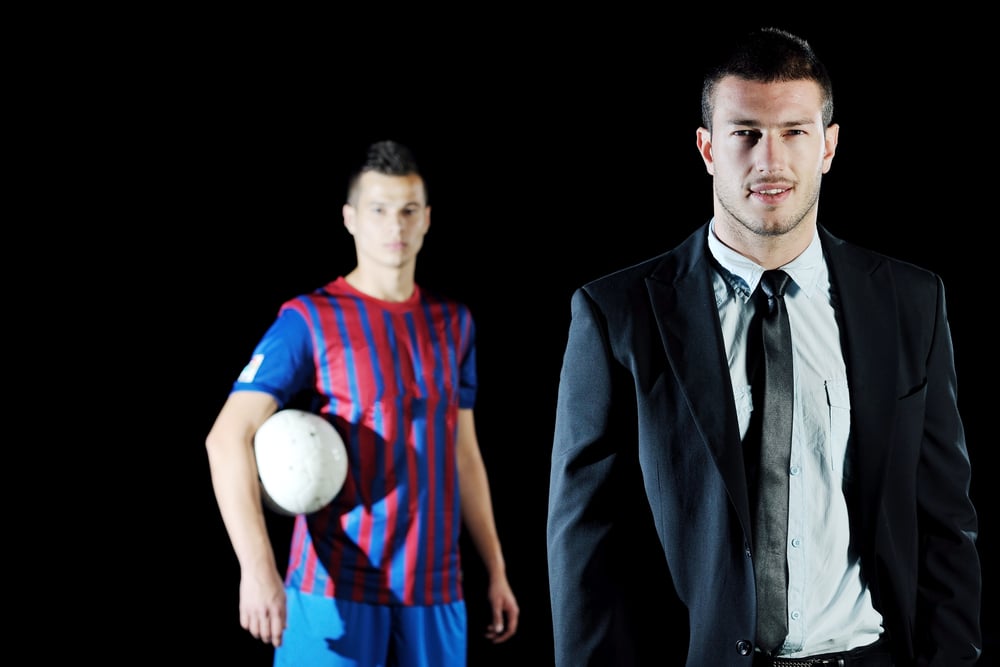 The sports industry and its athletes have expanded their reach to the point of becoming influencers of fashion, lifestyle, fitness, and much more. Athletes can be a great resource to a brand and campaign in their ability to reach and connect with their fans and followers in a way that is hard to rival. In fact, the sports industry and market has been continuously growing, especially in this past decade, and is expected to grow by an additional 6%, reaching nearly $1,809.8 billion by 2022. The industry has grown in a way that has highlighted specific athletes and even enabled them to become household names as fashion and lifestyle icons. Much of this has been achieved through social media where athletes showcase more aspects of their lives and directly connect with their fans. Instagram drove more than $430M in Maximum Ad Value (MAV) during the first 9 months of 2019 with a 68% total value driven by sport properties and influencers.  Sports fans are a passionate consumer group who follow their favorite teams and athletes on various platforms where they see all the brands their favorite athletes associate with on and off the field. This is particularly true for youth because 32% of 13-36-year-olds, and 39% of 13-36-year-old males, follow athletes on social networks.

The health and wellness lifestyle movement has been on an upward trajectory for the past few years and athletes are in an ideal position to be influencers of this trend. This is because athletes are natural inspirations for exercise and fitness through their sport and daily lifestyles, which can be showcased through their personal social media accounts. This is why many look to their favorite athletes for inspiration and guidance towards a fit and healthy lifestyle.

The pandemic has contributed to this through the exponential growth of the at-home fitness industry. Through all the new developments and expansions brands and fitness influencers have done through the pandemic and quarantine has widened the scope of how the general public can get fit. A big part of this has come from fitness influencers and professional athletes who have shared their at-home workout routines and nutrition plans with their followers. Various sports teams and athletes have even participated or invited fans to join zoom workout sessions with them or to join them in a fitness challenge. This has enabled fans to become connected to their favorite athletes and sports in new ways.

This example of  Ashlyn Harris and Ali Kreiger doing a Zoom workout makes them more relatable and further connects them with their fans. This is because fans now have even more easy access to their favorite athletes, coupled with the boom in the use of digital communications, they actually have additional opportunities to interact with these athletes as well. So not only are professional athletes able to inspire aspirational athletes but to connect and inspire the average person as well.

Athletes have a long history of collaborating with clothing brands, but they have gone beyond sportswear to become true fashion icons, even using their walk down stadium tunnels as their own personal runways. The rise of street style and athleisure has also been a contributing factor to the success of fashion influencers like that seen in the NBA. This influence is especially noticeable with younger audiences who are heavier social media users. These consumers develop deeper emotional and personal connections with athletes due to their affinity for the sport which also amplifies the connection they have with the style and brands the athletes promote.

Russel Westbrook is a great example of an active athlete who has become a fashion icon. He not only showcases his style en route to games and on social media, but he has also become a regular of fashion week and collaborator with apparel brands. He has become an influencer in more than one area, making him a more well-known name with a wider audience.

Since 2009 menswear has outpaced women's in sales growth and a recent report from Rakuten found that men are also engaging with fashion influencers at an increasing rate. Of the 3,500 surveyed consumers, most of whom were American, 65% of men said they interact with a style influencer every day.“ Men do not follow ‘style influencers’ in the traditional way women do, which is precisely why the NBA has been so successful,” Krista Corrigan, retail analyst at Edited, said. “The players have alternative mediums for reaching male consumers, and exposure is not always intentional. In particular, players entering the arena has become a regular aspect of game coverage. It’s one that is broadcasted across sports networks, news articles and team Instagram accounts. The player persona has evolved, and athletes are looked up to for more than just their abilities on the court.”