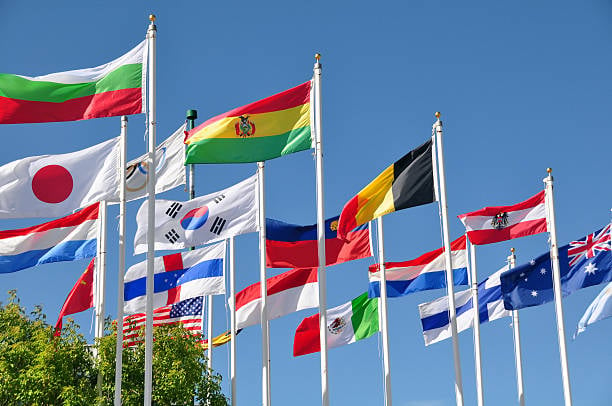 Data also shows that there are more international athletes across all major US sports today than any other time in history. Here are the percentages of major US sports athletes born outside the United States or Canada today:

There's no doubt that US sports are having major influence across the globe. So it's time to take notice. From India to Europe, here are 5 notable international athletes on our platform: 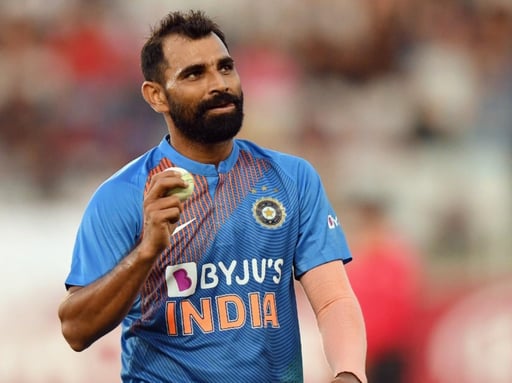 Shami is an Indian international cricketer, who plays for the Indian national cricket team in all formats of the game as a bowler. He plays domestically for Bengal and in the Indian Premier League for Punjab Kings.

Elina Svitolina is a Ukrainian professional tennis player. She has won 16 Women's Tennis Association (WTA) singles titles and has finished runner-up three times. In 2017, she reached her career-high ranking of singles of world no. 3.

Dybala is an Argentine professional footballer who plays as a forward for Serie A club Juventus and the Argentina national team. In 2015, he signed for Juventus and won five league titles and four Coppas Italia. Dybala also ranks as Juventus' eleventh-highest all-time goalscorer. 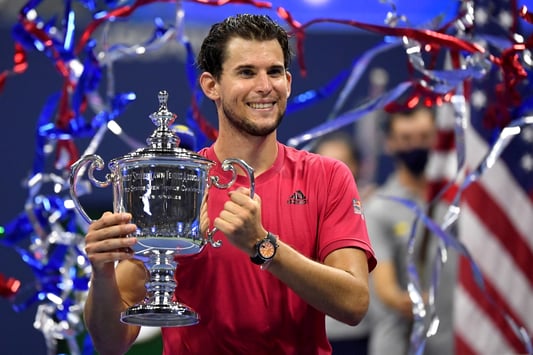 Thiem is an Austrian professional tennis player. He has been ranked as high as world No. 3 in singles by the Association of Tennis Professionals, which he first achieved in March 2020. He is the second-highest ranked Austrian player in history, behind former world No. 1 Thomas Muster. He has won 17 ATP Tour singles titles to date. 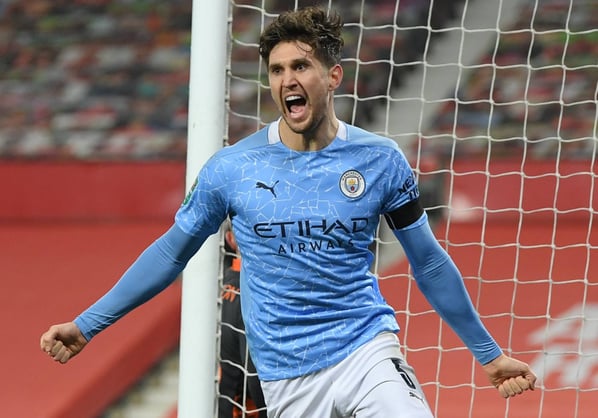 Stones is an English professional footballer who plays as a centre-back for Premier League club Manchester City and the England national team. He won the Premier League in 2018, 2019 and 2021, and was chosen in England's squads for UEFA Euro 2016, the 2018 FIFA World Cup and Euro 2020.