5 Reasons Why You Should Work With Female Athletes 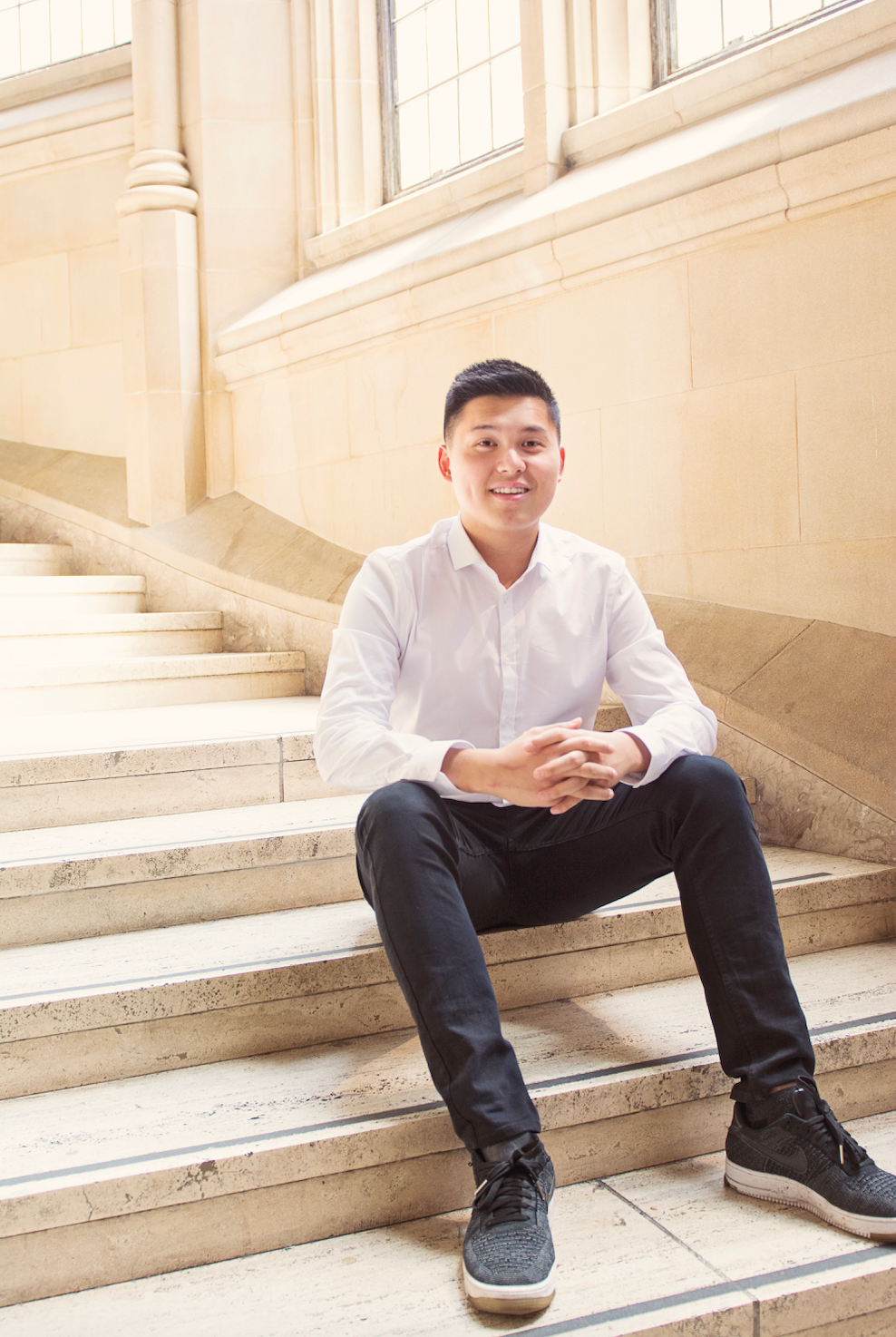 5 Reasons Why You Should Work With Female Athletes

As the world continues to become more connected through social media, there has been a growing trend of partnering with female athletes. These women are not only breaking records and winning medals, but they're also doing it in a way that is truly inspiring people all over the world, against the odds that they have been unfairly faced with. Whether you're a fan of sports or not, it is difficult not to marvel at the determination and accomplishments that these women have shown. 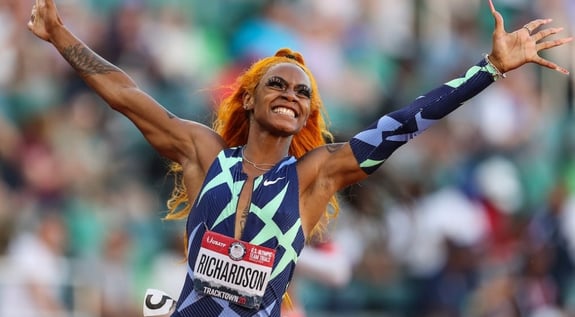 So why are brands increasingly turning to female athletes as social media influencers? Here are 5 reasons why and how you can work with them too! 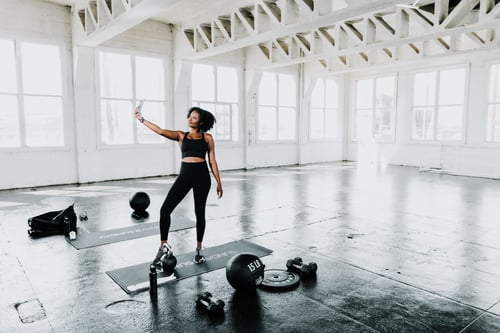 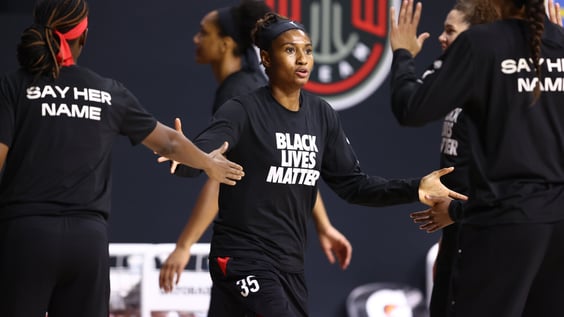 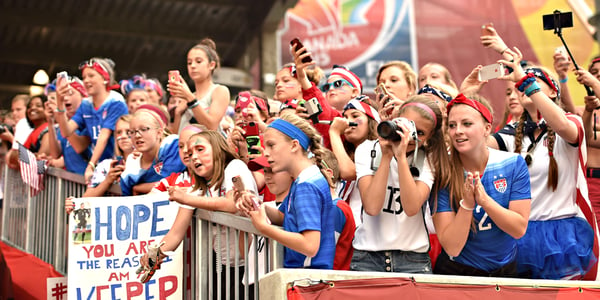 There is more room for growth in female sports

Final Thoughts on why you should work with Female Athletes

While there are plenty of good reasons to work with any athlete, these five should give you a better idea of how partnering with a female athlete can benefit your brand. From their increased social media power to the more modern and progressive image they carry, working with female athletes is a great way to connect with new audiences and get ahead of the competition. So don't miss out - start reaching out to female athletes today! At OpenSponsorship, we have over 3,000+ female athletes ready to work with you. Sign up for free here today!