Guide on How to Create and Understand NIL Deals

What are NIL deals?

Name, Image, and Likeness (NIL) deals allow student athletes to be compensated for marketing deals. The deals are mainly working with local businesses, marketing campaigns, social media related content with brands, training clinics, as well as appearances and autograph signings. Brands and companies can reach out either directly to athletes or through the athletes agent, while the schools have nothing to do with the individual contract. 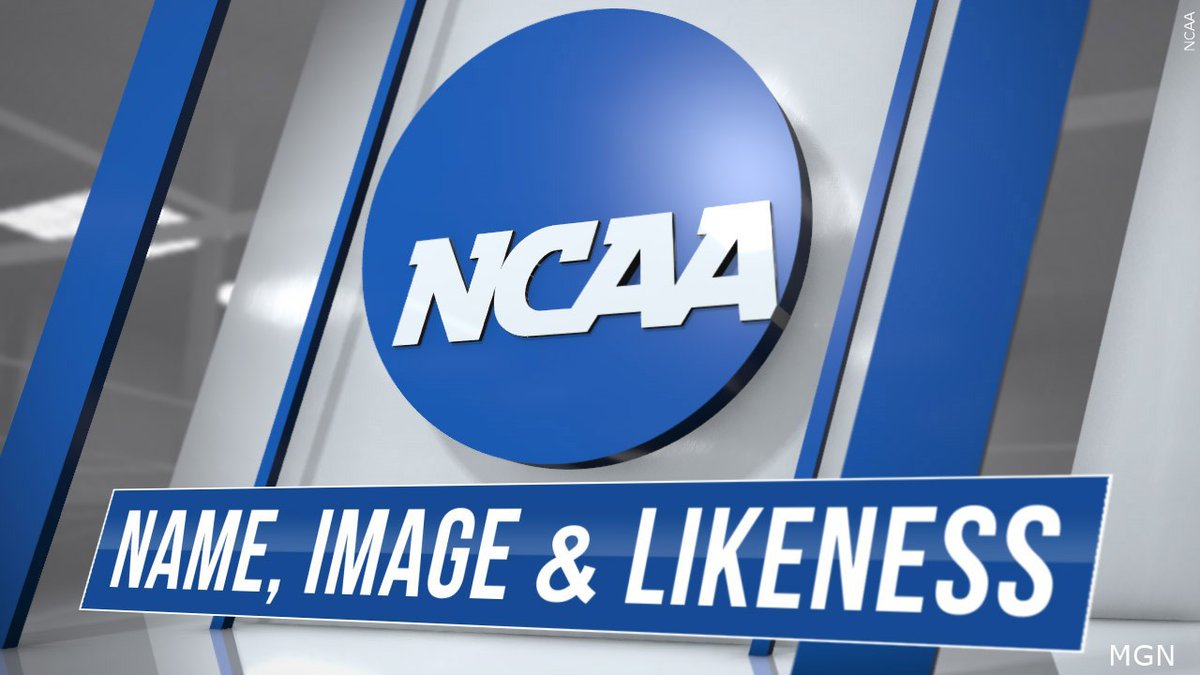 What are the current rules and laws?

While there is still a lot of gray area and differences in laws by state, the rules set by the NCAA in recent months have become more established. The NCAA left it up to schools and states to determine the specific rules on NIL dealings which has been the most confusing part of the process. Each state has different rules and regulations which create confusion for athletes and is also pushing many student athletes to enter the transfer portal to gain NIL eligibility in a state more open to the laws.

While the laws differ per state on the standing of NIL dealings, it can be found that within the guidelines set by the NCAA:

Where is the current progress on NIL deals?

The result of the NIL dealings has seen a huge growth in its first established year. An estimate of over half a billion dollars has already been spent towards creating NIL deals with student-athletes. The NCAA March Madness tournament saw the impact that star student-athletes had and can create. The tournament gave chance to lesser-known athletes to give them an opportunity for marketing exposure that they would never have before.

The Cinderella story of Jersey City basketball team St. Peters, who knocked over mighty Kentucky in the first round of the 2022 March Madness, helped the team's image grow to new heights. St. Peter’s guard Doug Edit became a sensation as he inked a deal with Buffalo Wild Wings during the early stages of the tournament and gained a popular social media following.

Duke basketball star Paolo Banchero, who is a top 3 NBA draft prospect, signed deals this past year with companies like Yahoo Sports, Panini, and NBA 2k. An opportunity like this for student-athletes is helping brands and athletes create future opportunities for social media following and personal growth. 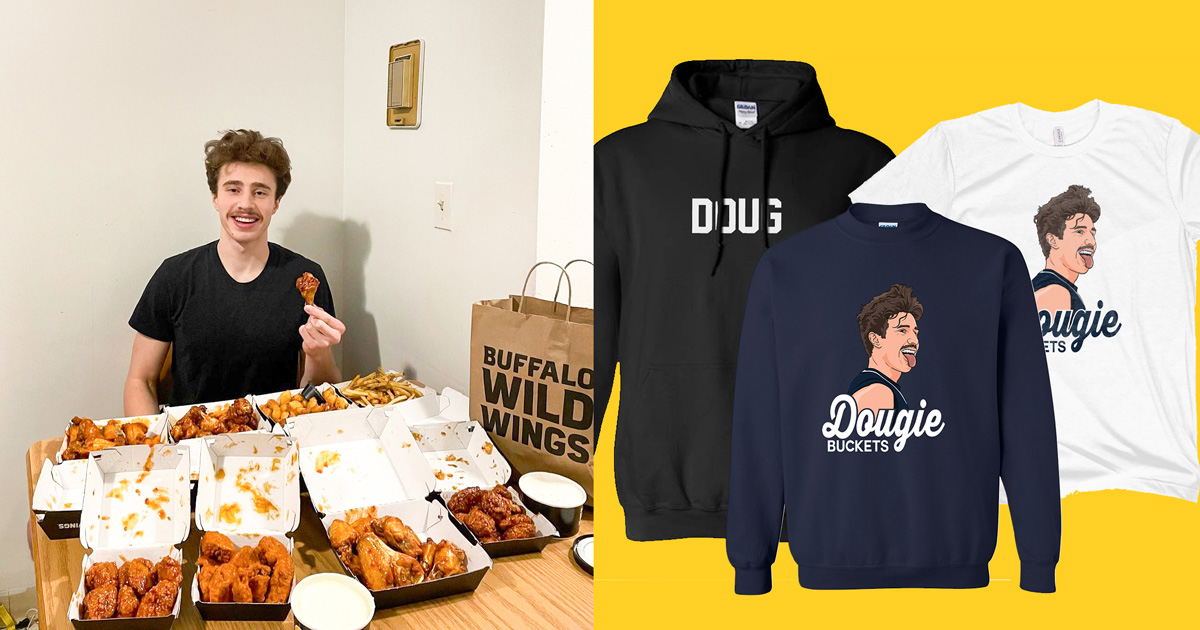