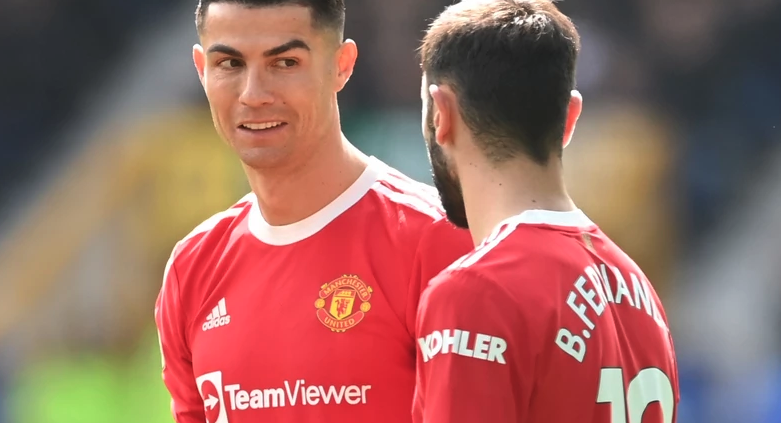 OpenSponsorship loves team sponsorships. In addition to working with athletes, we also do deals with Teams and Events. From brand awareness to skyrocketing sales, the possibilities of team sponsorships are endless. 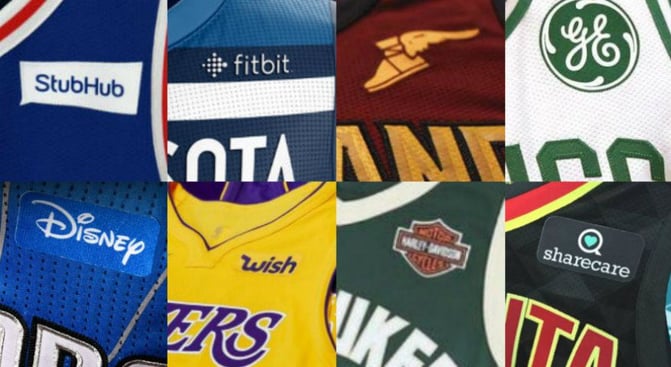 What is Jersey Sponsorship?

Jersey sponsorships are becoming increasingly popular as brands look to tap into the popularity of sports teams and the loyalty of their fans.

In jersey sponsorships, a brand will purchase the right to have their logo featured on the jersey of a sports team. This allows them to benefit from the tremendous exposure that comes with being associated with a popular and successful team, while also tapping into the passion and loyalty of sports fans.

Why is it Interesting?

Jersey Sponsorship is an extremely powerful way to get your brand in front of the masses. Book a free consultation call today to learn more about team sponsorship and next steps to get started!