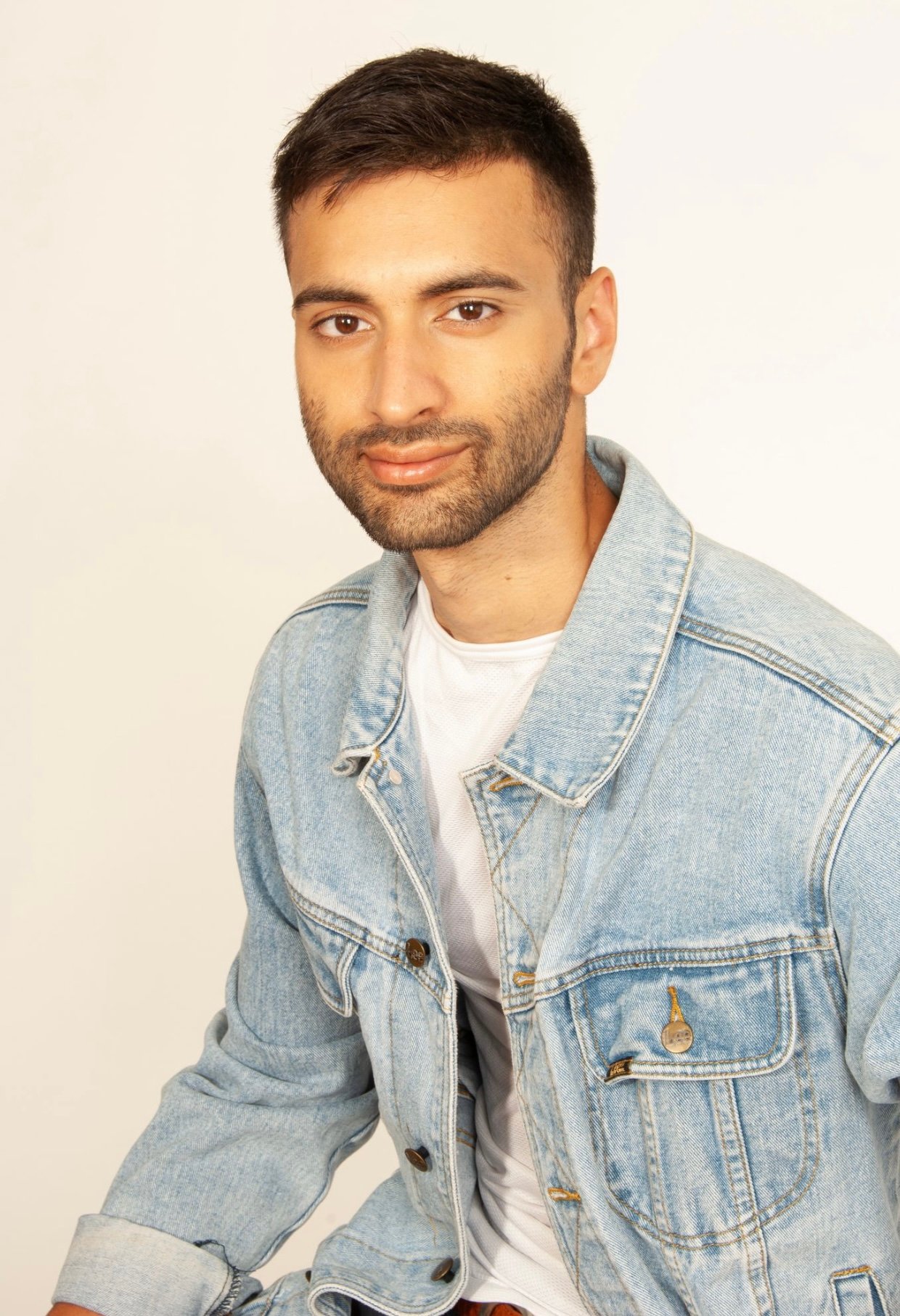 With the NBA season soon approaching the height and growth of the league has never been higher. The influence that NBA athletes have within a community and online has increased to new levels. NBA athletes have become some of the most ideal athletes to partner with for brand campaigns. The successful and high engagement rate with fans has led many brands to continue to invest in sponsorships and partnerships with NBA athletes.

Check out some of the deals OpenSponsorship has worked on with NBA Athletes!

Walmart wanted to work with an NBA player to help promote their fashion line. The successful fashion campaign led to multiple deliverables with NBA player Quinn Cook. The post attracted likes and engagement with other star NBA players such as Donovan Mitchell. The objective of the campaign between Green Chef and Kendrick Nunn was to look for a health and wellness conscious athlete. The post hit 6.7K likes on instagram and led to a successful social media campaign to promote healthy living. 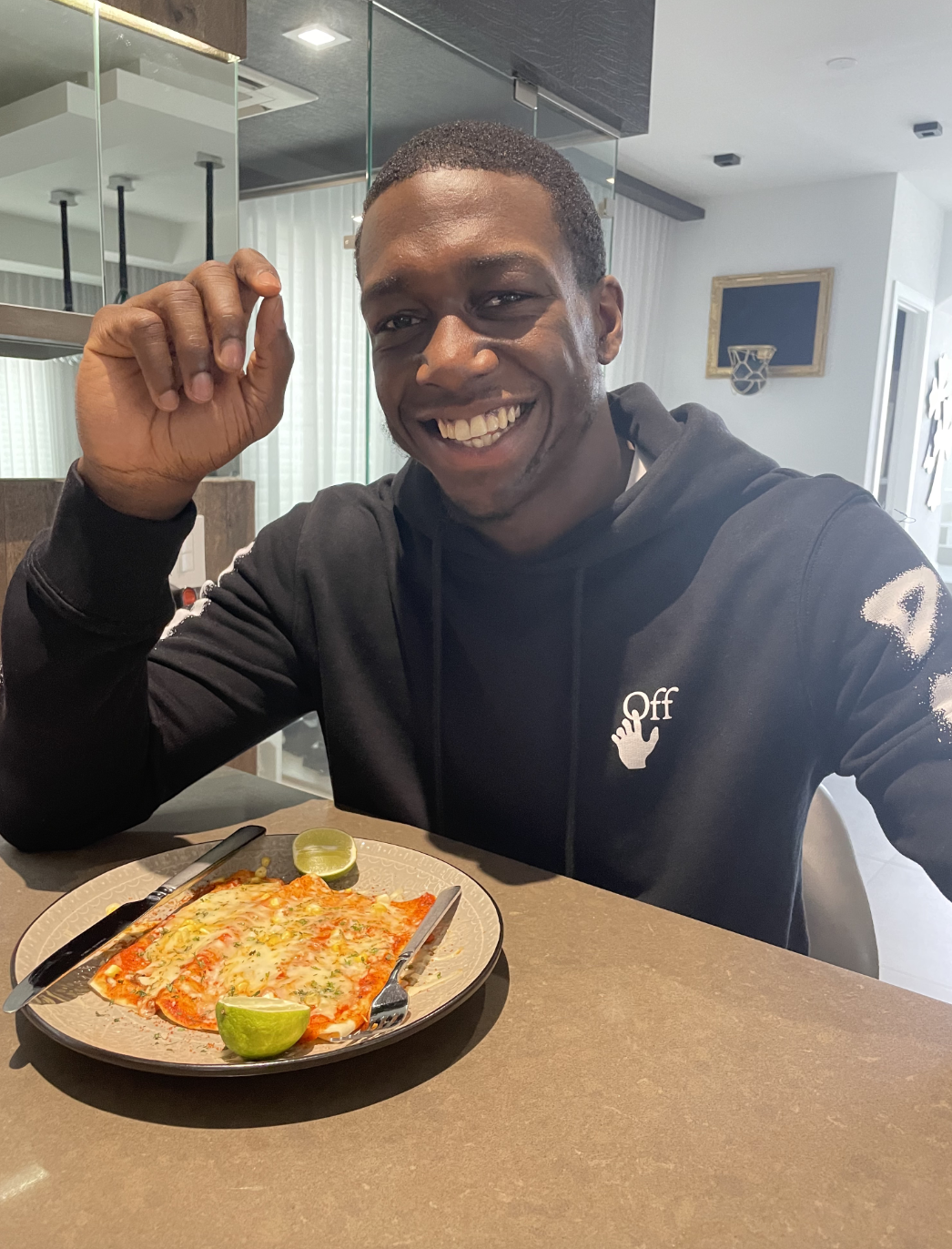 Draymond Green and Glassdoor worked together to promote guidance and motivation for the workplace. Who better to partner up with than one of the most fired up athletes to help promote motivation in the workplace. The successful campaign led to a personal article with the multiple time NBA champion and gained over 80 retweets. 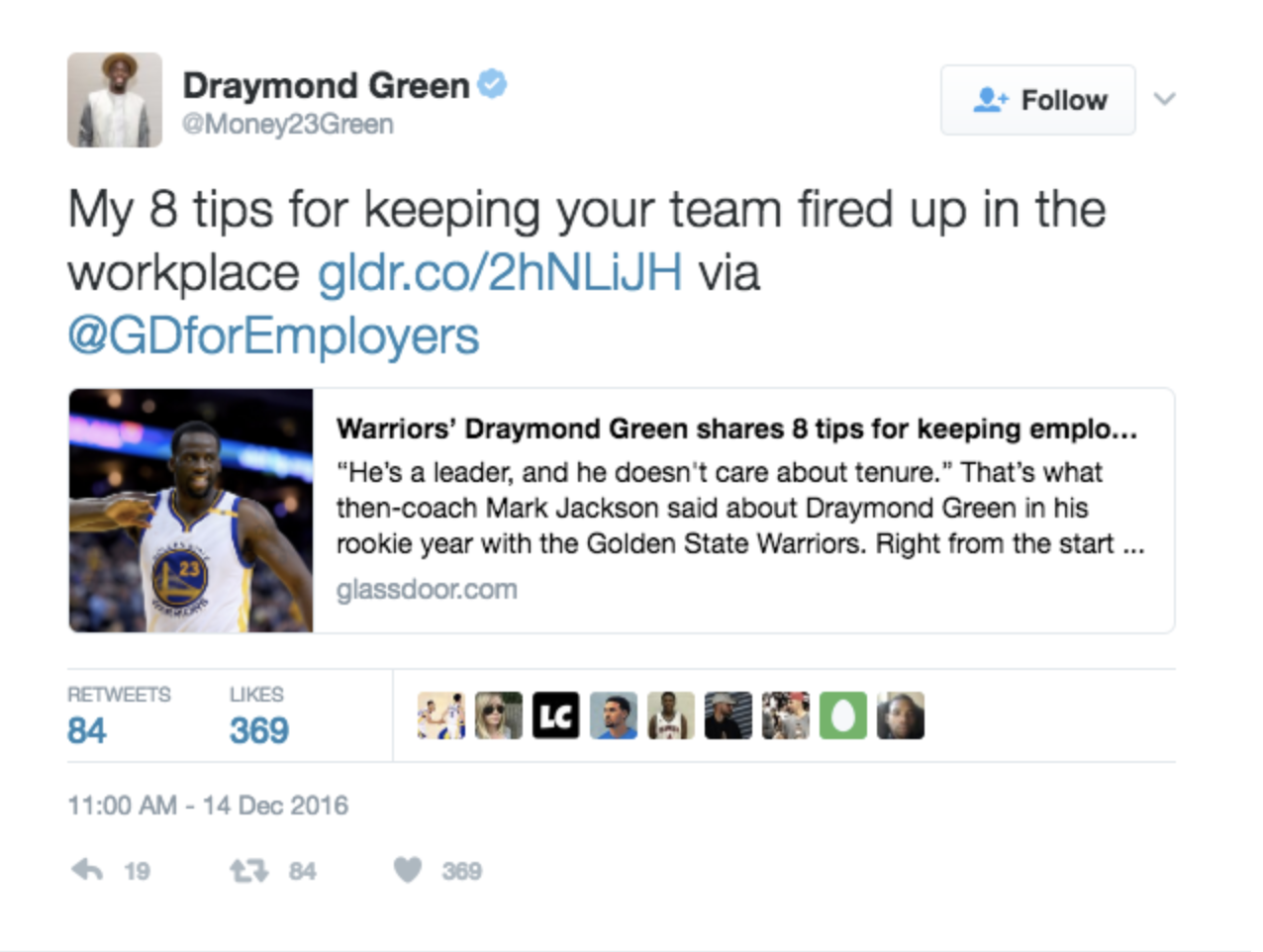 Former NBA big man Kendrick Perkins worked with Prophet Exchange to promote their product via video story. The goal of the campaign was to use a known NBA figure to help grow and promote a modern form of sports gaming. The successful campaign drove an increased number of the promotional usage. 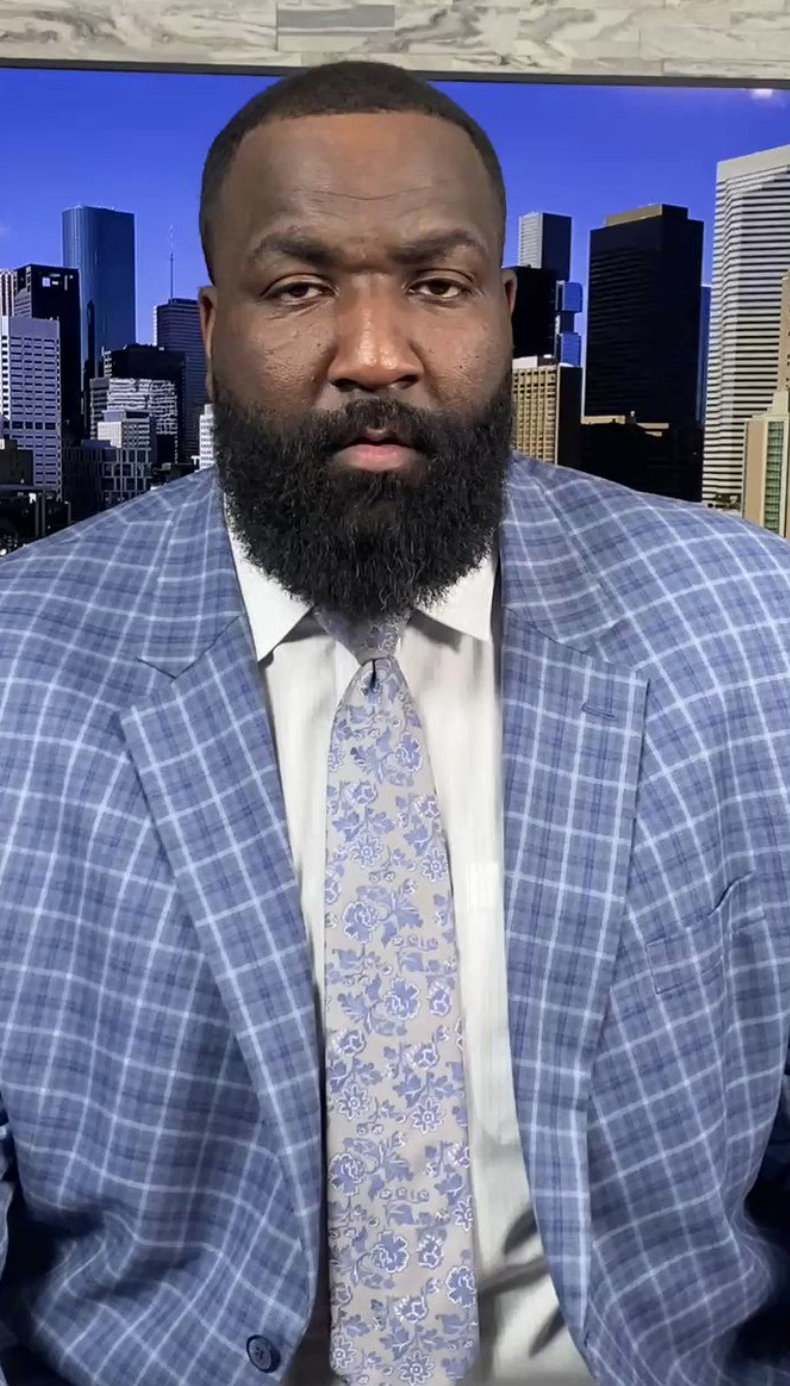 “My good people, I just teamed up with @ProphetExchange. Our pre live promotion is currently at a $150 Deposit match & for every 500 users, the launch offer will increase by $25! Go Pre Register now at https://t.co/1Kjvcv9V3r! 21+ and NJ only.”

The New York Knicks Star Julius Randle worked with the NYC Department of Health and Mental Hygiene to help raise awareness of Covid-19. The successful social impact being made left a big impression on social media gaining over 10k likes. 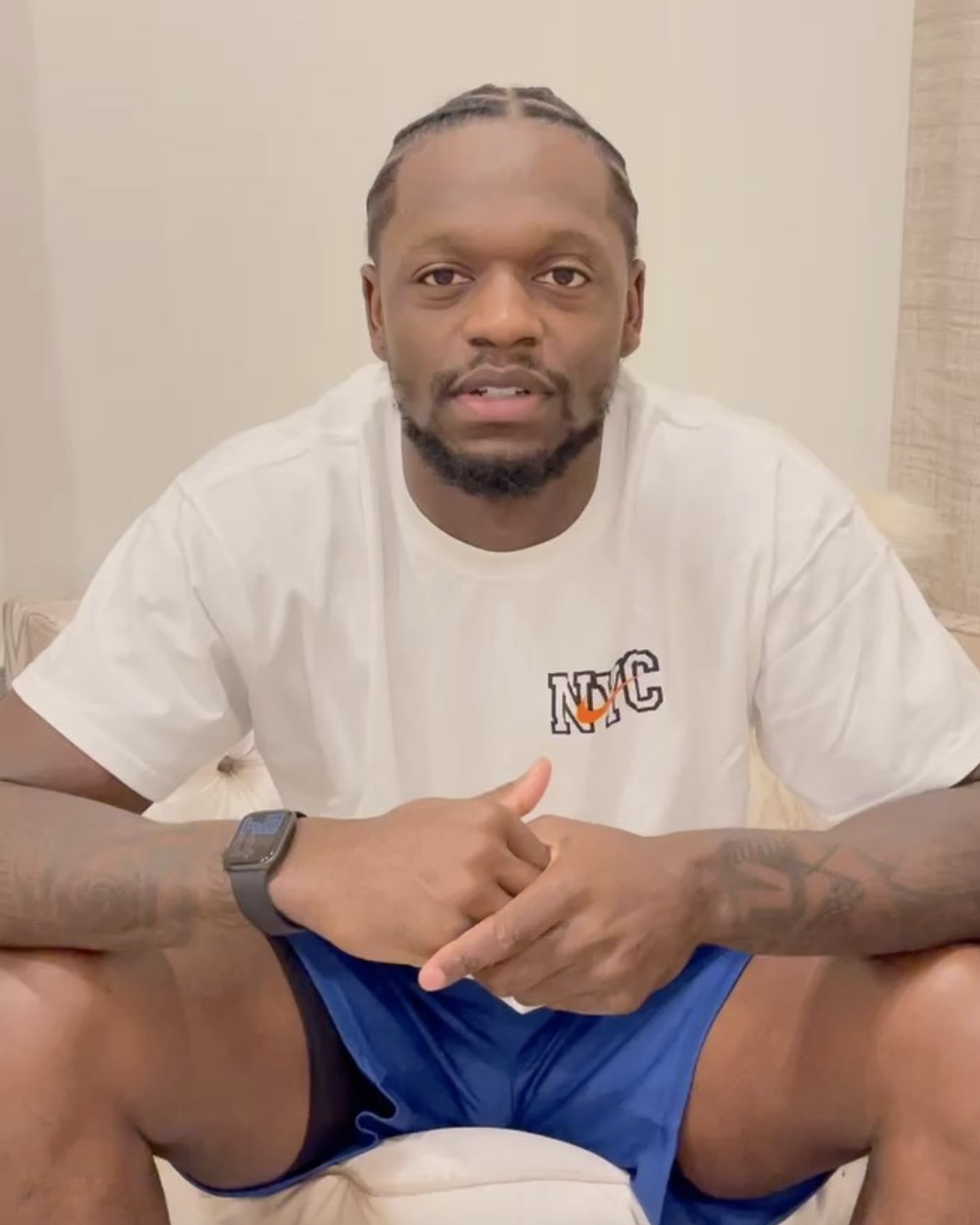 "This virus is a beast. I've seen COVID-19 rip through #NYC and the rest of the country. Obviously I want life to go back to normal...I miss seeing fans and the energy you bring to the games. Like you, I'm doing whatever I can to keep my community here in NYC safe. Washing hands, keeping a safe distance and wearing a mask over your mouth and nose makes a big difference. Please, stay safe, stay healthy and be smart. I'll see you soon. "

The influence and results from NBA athletes has only been successful. With some of the biggest names and faces in sports today, the NBA is well suited to become a dominant global sport. With NBA players reaching almost every corner of the world and having global fanbases, the time is now to begin a partnership. Don’t wait until the start of the season to start working with NBA athletes! Sign up through OpenSponsorship and learn how to send proposals to athletes and get started today.